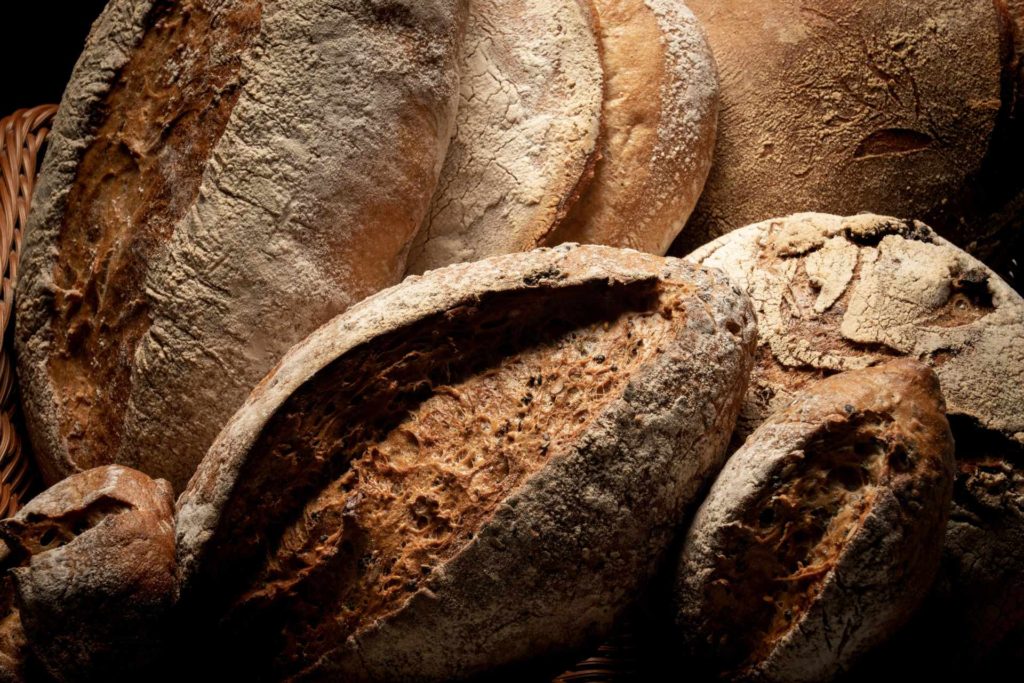 Back in 1915, Balducci’s was nothing more than a humble banana cart, powered by Pop Luigi’s own strong back.

Business was pretty good and around 1935 Pop’s cart evolved into a neighborhood produce stand. In 1946, the stand became a market, and by 1972, nearly the entire Balducci family had been recruited to run it. Pop was an “entrepreneur” and we’d earned the distinction of being New York’s very Þrst specialty food market. Today, Balducci’s is a family-operated market with an epicurean repertoire of roughly 10,000 delectable items which quickly disappear each day from our one-and-only location at 424 Avenue of the Americas, near 9th Street. But, while some things have changed, much remains the same. The hardworking ovens, busy offices, and bustling aisles are still manned by Pop Luigi’s and Mamma Maria’s children, grandchildren and in-laws, as well as neighbors from their hometown of Bari, Italy. Balducci’s offers an astounding variety of the freshest produce, and enormous selection of domestic and imported cheeses, fine meat, poultry, and seafood, and fresh breads baked both on-premises and by some of the best bakers in the Northeast. At our “tavola calda” choose daily from some 80 fresh, homemade, ready-to-serve dishes that mean supper’s ready as soon as you set foot in the door. In fact, the recipes for this bounty still come directly from Mama’s cookbook. To our family, and to our customers, quality means everything. So there’s only one Balducci’s, where we do just one thing — good food — and we think that’s why we do it so well.