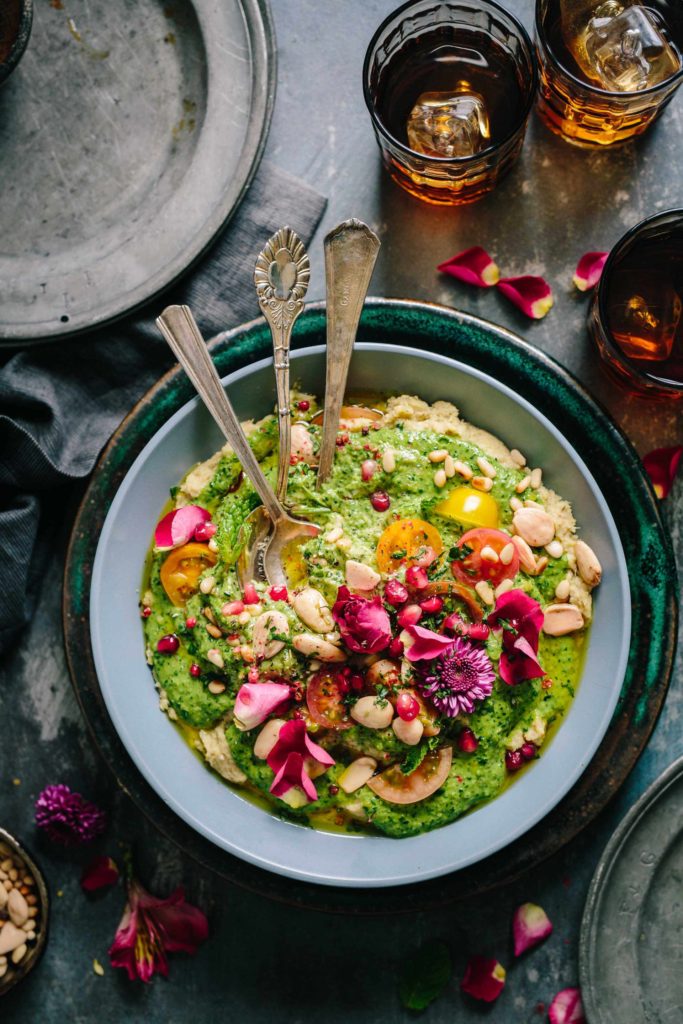 One of several scenarios created for a direct mail promotion depicting the unique personalities of a group of exclusive California restaurants. Photo by Brooke Lark on Unsplash.

There was a weird sensation growing in the pit of his stomach, a kind of vague longing for something to change. When she had announced her intention to move back East, he remembered thinking oh yeah, right in the middle of a recession. But he hadn’t said it. He knew it wasn’t fair to overtly discourage anybody’s energy, however inappropriate. They’d been sampling some homemade linguine with red pepper pesto at the time and she was gesturing wildly with her one free hand, threatening to topple both wineglasses. Will you be back for the holidays? he’d asked her. As usual, there was no definitive answer, but this time he didn’t actually get upset. Instead, he thought about making plans to dine out again next week, a really great meal, but this time with some less demanding personality. It was beginning to get dark outside, not a flashy sunset, but a comforting one, nonetheless.