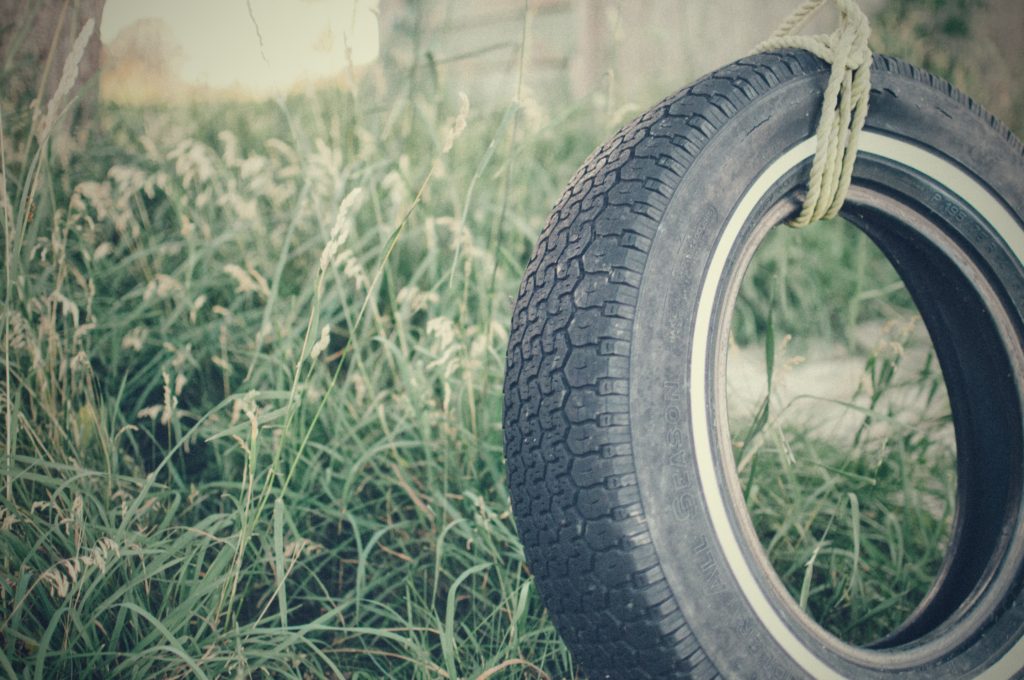 A kiss is still a kiss

For decades I have avoided reliving memories of my very first sexual experience, at the hands of someone we would now recognize as a pedophile, an elderly man who boarded his elderly horse on our small farm. But as I get older myself, instead of getting further away from these traumatic memories, I find myself bumping into them at inopportune moments. They have sometimes been triggered by innocent bystanders, like whomever I was dating, including the man who I would later marry.

The very first time, I am eleven or twelve years old and totally unprepared for when he grabs me by my shoulders, bends down to my level and shoves his tongue into my mouth, running it over my teeth, over the outside of my lips, and around my tongue, which is struggling uselessly to escape. I nearly gag from the slimy feeling and the stale scent of tobacco wafting from his breath and smoke-imbued clothing. He wears faded rayon pants with stiff, greasy pleats and a threadbare, mouse-colored sweater with cigarette burn marks and tiny holes here and there. I notice all these things because I am crushed against him, disgusted by the act and by the odor that fills my nostrils. I understand that something is wrong here, but I am completely paralyzed, too shocked to protest. I have allowed myself to be trapped in a dusty corner of the old barn, my favorite hangout, whose loft was my childish playground only moments before. I had climbed down the ladder, not noticing him there, and by the time I stepped off the bottom rung and turned around, it was too late. As they say these days, “you can’t unsee” a thing like that — or in my case, you can’t “unfeel” it.

While he bends down over me, my eyes are even with his braided-leather and silver-tipped bolo tie with two crossed horseshoes on it framing a large, veiny turquoise. Those lines give the stone the appearance of being menacingly alive. The metal ends of the bolo are cold as they press against my neck just above where my t-shirt ends. When he stops, I back away, saying nothing (because what do you say ?). I don’t look at his face so I don’t know what his expression was upon finishing. As soon as he turns and goes out the front barn door, I run to an empty stall where I spit and huck until my mouth is dry, trying to rid myself of his traces, but it seems that it is impossible to erase him completely. Then I vomit up what is left of the afternoon snack I ate after arriving home from school— I still remember that it was salty Ritz crackers with peanut butter and jelly.

With the exception of my sisters — and I have no recollection of these conversations, if they happened — I don’t tell anyone until I am a grown woman, a mother myself. Later on, I wonder exactly why I didn’t tell, but I remember feeling instantly ashamed. Even at that age this succeeded in stopping me cold. Guilt and self-loathing appear to start early.

He smiles paternally at me each time it happens — and yes, it will happen again — as if he is doing me a kindness. His deeply lined face wears a hard tan and I have never seen him take off his dusty, grey felt hat, a kind of a Depression-era Stetson model, like something a movie gangster would wear. He doesn’t remove it even when he enters our house. After that first time, he tries to touch me whenever he manages to catch me off guard. He gropes my small breasts and makes comments that I don’t understand. I have bad dreams about wet mouths and straying hands. They wake me up, sweating. I begin sleeping rolled up tightly like a sausage in my old, pink baby blanket. My father asks me Won’t you be awfully hot like that? I am, but I feel safer this way.

At Christmas, he gives each of us kids a two-dollar bill, along with tiny blue bottles of eau de cologne, wishfully labeled “Evening in Paris”. A creepy old man offering little girls sexualized beauty products to buy our silence. Or maybe he wasn’t even worried that we’d tell — nothing unusual about that in the carefree 1960s. Our unsuspecting mother encourages us to kiss him on the cheek and say thank you for his gifts. Once, when I am walking home from a friend’s house down the street, he pulls up in his car, offering me a lift. I at least have the good sense to say no to this invitation. When I mention this to my mother, she looks at me with surprise and says that of course I can accept a ride from him since we know him. She has no idea, and even then I can’t bring myself to tell, because somewhere deep down I know that it would hurt her. I am a child who can’t bear to put an end to their own mother’s naïveté and belief in the inherent goodness of mankind.

As time goes on, I become more adept at avoiding him and even have the brilliant idea of inviting a friend over to play with me in the barn as a sort of protection. This eventually backfires when he finally does the same thing to her. She never tells anyone either. I am still young enough to climb trees and love to swing on the rubber tire hanging from a big maple in the backyard. One day, in an attempt to escape before he can get his hands on me, I shinny up the rope above the swing and just before I reach the top, something happens between my scissoring legs. I have been squirming upward as fast as possible, in a panic to get out of his reach. An unfamiliar sensation begins, growing more intense by the moment. It feels as if something is about to happen and I wonder anxiously if I am going to pee my pants. The feeling spreads through me as I reach the branch overhead, but I hang on tight because he is watching and waiting for me below. I don’t know what an orgasm is, or that it can be triggered by anxiety or fear. I also don’t know that this feeling will now be forever associated with adrenalin-driven escape. But this moment marks the beginning of my need to be in complete control of my body.

As I get older, wiser and bigger, his advances became less frequent, until one day, just like that, it is over. He has moved his horse down the street, to the barn of a neighboring family with five children who haven’t yet learned to avoid him, and whose only parent — an exhausted mother holding down two jobs — isn’t around to offer protection (not that having a parent around has ever stopped him). He plays them like a savvy fisherman, granting horse riding privileges that reel them to within his reach. I’m pretty sure I know what is happening, but I never intervene, for which I later feel even more guilt. But I am just so relieved to be out of danger myself, and I want desperately to forget about it all. Some primal, childishly self-centered survival instinct has kicked in and I want no part in getting as close to him as might be necessary should I speak up. I don’t think I even considered the idea.

A few years go by, and one day, I hear that he has died, which evokes both relief and guilt. But those first, tiny seeds of what will be a lifelong anger have been sown and now they begin to germinate in earnest. I want to believe that people are good and mean no harm, but this person fooled everyone, including the grownups who were supposed to protect us, and succeeded in putting an abrupt end to my (and others’) innocence. In my case, his actions give birth to a nagging, secret belief that I am not who you think I am — that deep down I am an undeserving person and you’ll realize this if you look closely enough, a perspective that defies all the logic I fruitlessly throw at it. I come to be permanently repulsed by saliva and mouth sounds (a condition known as misophonia) and to this day I will still do almost anything to avoid being kissed directly on the mouth, which is clearly problematic when in an intimate relationship. I resent every man who thinks he has the right to do this without asking my permission. Every man — because so far, it’s never been a woman to push these boundaries. It is because of him that I feel trapped when anyone holds my hand too tightly, or touches my face, no matter how gently. Today, a lot more is known about the ongoing effects of traumatic experiences — PTSD, anxiety, depression, addiction, self-harming. I read about all these things and understand intellectually what is going on in my brain, but it doesn’t stop these feelings. From time to time I have sought professional help and managed to understand and diminish some of the symptoms, but I know that mine are merely subtle reminders compared to what many other victims suffer. Worse still is that word victim— I know it is supposed to remove responsibility (from the receiver) for what happened, but I can’t help feeling that it implies weakness rather than innocence.

Even with a not-especially-religious upbringing, a lingering shame clings permanently to that thing that happened to me on the tire swing. I am dismayed to realize that the subtle, silken threads that weave together sex, love, guilt, submission, aggression, self-esteem and anger are seemingly as unbreakable as thirty-pound fishing line, and knotted tightly into my soul. I worry that dealing with the anger will always be a work in progress, and that I will always have to struggle to remember this — that a kiss is still a kiss.